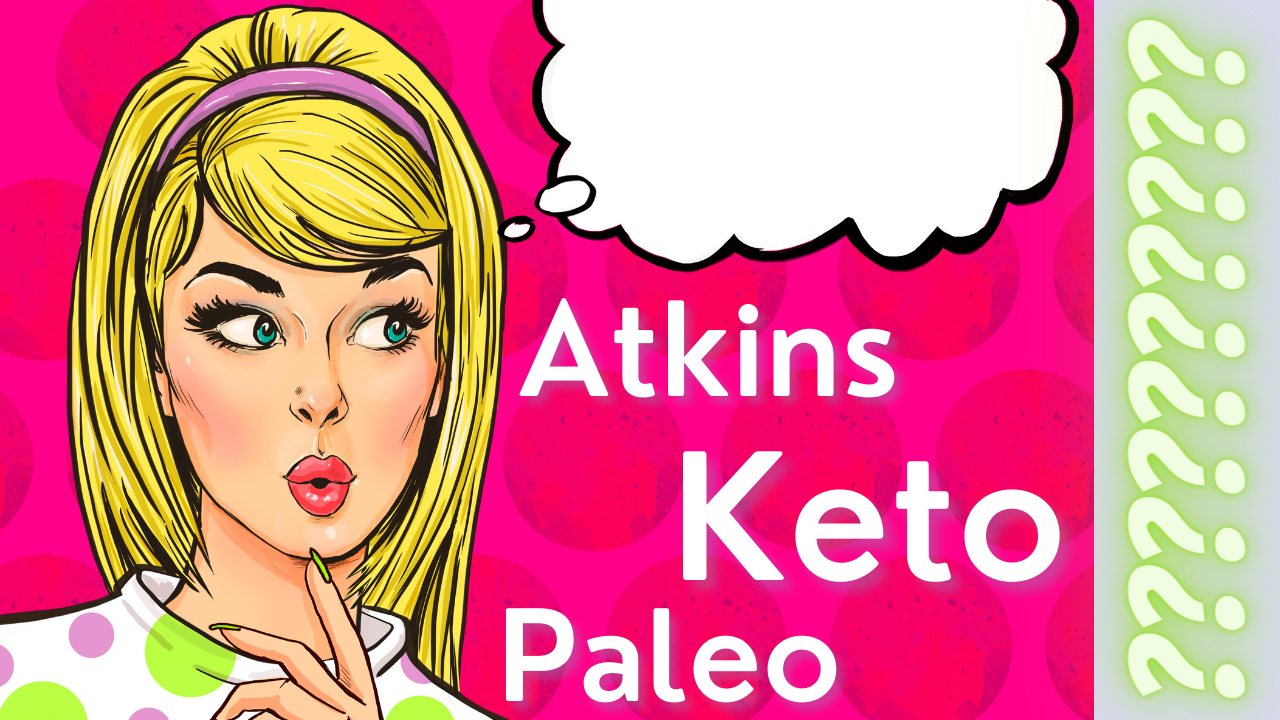 Anti inflammatory diets seem to have staying power. Why is that? Fad diets quickly come and go, but low carb diets remain more popular than ever. Perhaps the Ketogenic Diet, Paleo Diet, and Atkins Diet have more in common than we’d like to admit. 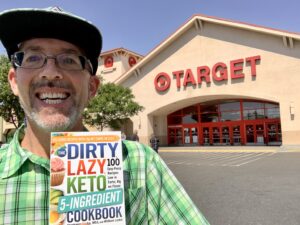 Guest blogger, William Laska, the co-author of The DIRTY, LAZY, KETO 5-Ingredient Cookbook series weighs in with a summary of how each anti inflammatory diet shares similarities (and stark differences!).

Introduced in the 1960s by cardiologist Dr. Robert Atkins, the Atkins Diet is widely recognized as the “father” of the low carb movement. The Atkins Diet can best be described as high in protein, moderate with fat, and restrictive with carbohydrates (eating only foods from the Atkins Diet acceptable food list). When you think about the Atkins Diet, three words should come to mind: rules, rules, and more rules! 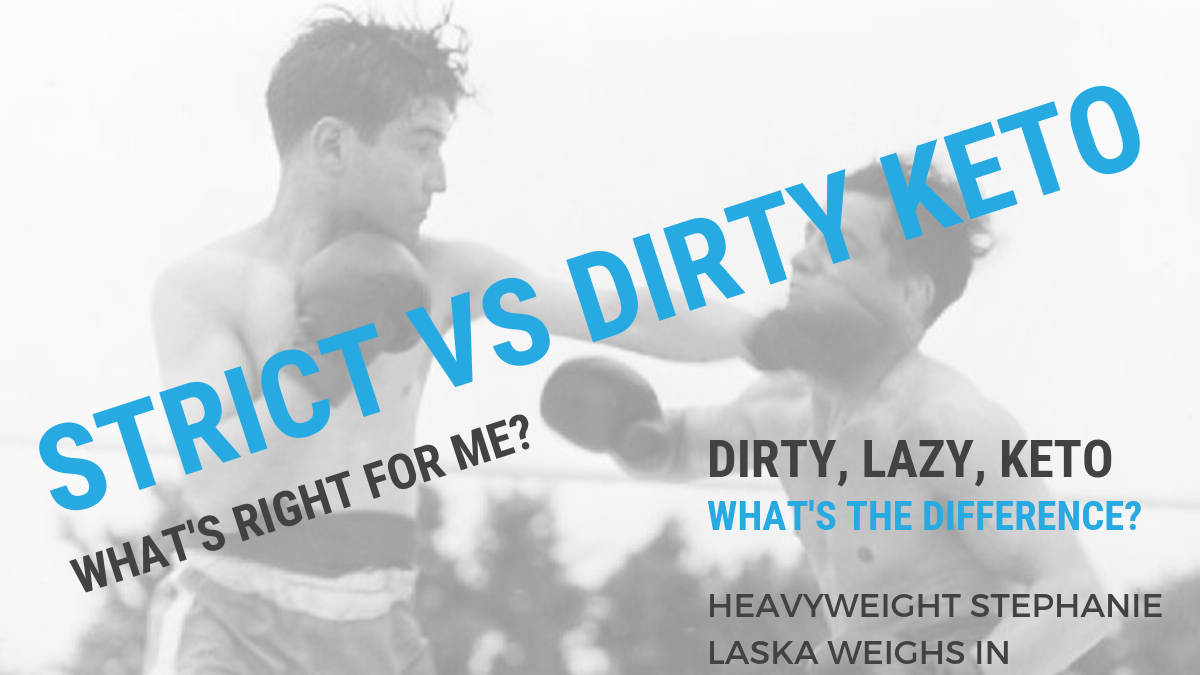 The highly structured Atkins Diet is built around four phases. Although not spelled out specifically, all the counting, weighing, and measuring of foods on the Atkins Diet would likely put a body into ketosis (the fat-burning guiding principle of the Ketogenic Diet). To be successful on the Atkins Diet, I would expect one would have to be very disciplined. The elaborate measuring of food and following strict dos and don’ts require serious commitment. 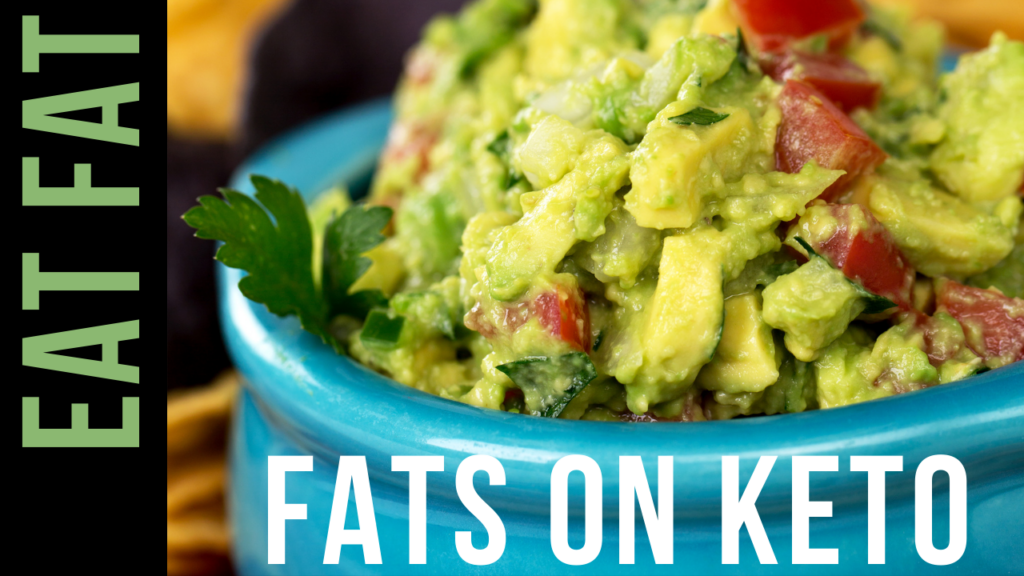 The Ketogenic Diet calls for moderate protein and fewer carbohydrates (20-50g/day) to quickly achieve and maintain nutritional ketosis. Dieters can achieve the ketosis outcome with clean eating, known as Strict Keto, or by allowing artificial ingredients/sugar substitutes, commonly referred to as Dirty Keto. Both Strict Keto and Dirty Keto can be followed with the meticulous charting of macronutrients. Equally effective, keto dieters can elect to track only net carbs, a style further described as Lazy Keto. A modern hybrid of both, DIRTY, LAZY, KETO effectively achieves ketosis but, in a manner, often described as more flexible and sustainable. 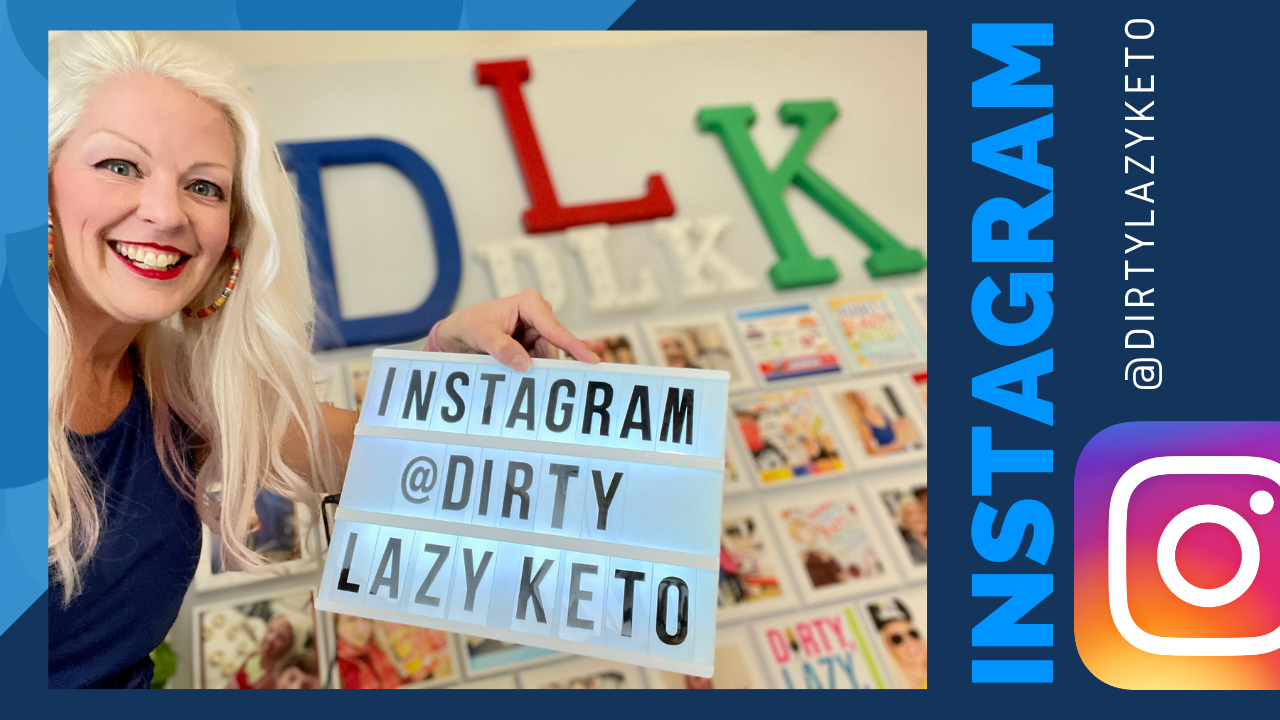 The Paleo Diet, referencing the caveman Paleolithic era, is a relatively new anti inflammatory diet promoted commercially in 2002. More restrictive than the Atkins Diet or Ketogenic Diet, a Paleo Diet seeks “cleaner” and healthier nutrition by shunning all modern pollutants found in commercially processed food. The low carb foods of the Paleo Diet are limited to meat, fruits, and nuts; therefore, anything processed (i.e. fun) is strictly not prohibited. 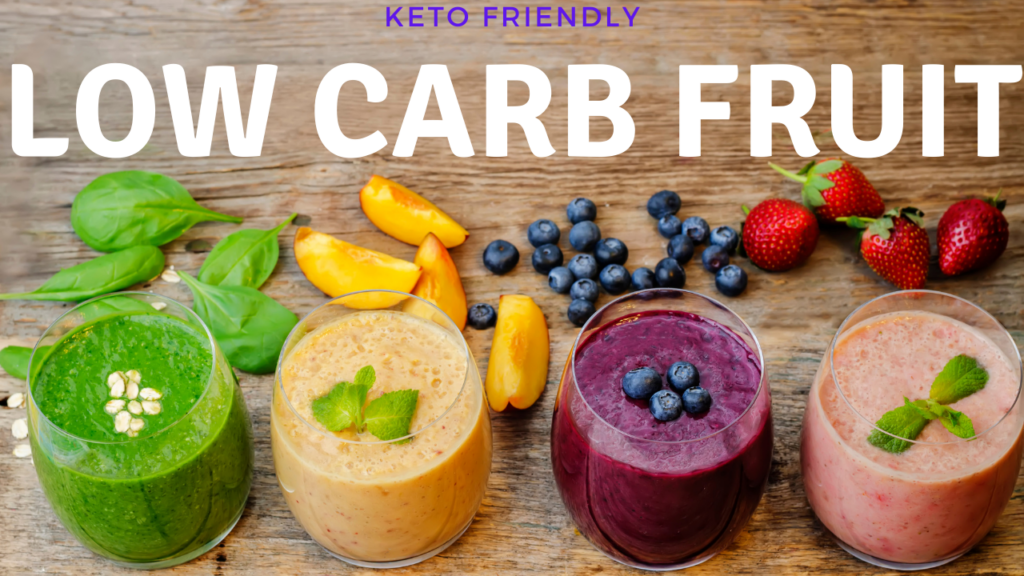 Perhaps the popularity of the Atkins Diet, Ketogenic Diet, and Paleo Diet can be explained by the one common thread – recommendations for eating low carb, anti inflammatory foods. Could a reduction in blood sugar (often leading to ketosis) explain why so many have found weight loss success on each of these three diets?

Ketosis, the cornerstone of a Ketogenic Diet, decreases the appetite, thereby removing one of the biggest barriers to weight loss — constant hunger. Though the methods, timeline, and intentions of each diet vary, the outcome, when ketosis is achieved, is similar: weight loss.

Are you surprised by the anti inflammatory diet similarities between the Ketogenic Diet, Paleo Diet, and Atkins Diet? Perhaps we have more in common with our low carb dieting friends than we realized. Even still, I think you already know that I’m extremely biased toward DIRTY, LAZY, KETO! Not only did this way of life help my wife Stephanie lose 140 pounds, but this sustainable, effective way of eating has helped thousands upon thousands of others from around the world achieve similar keto weight loss results. 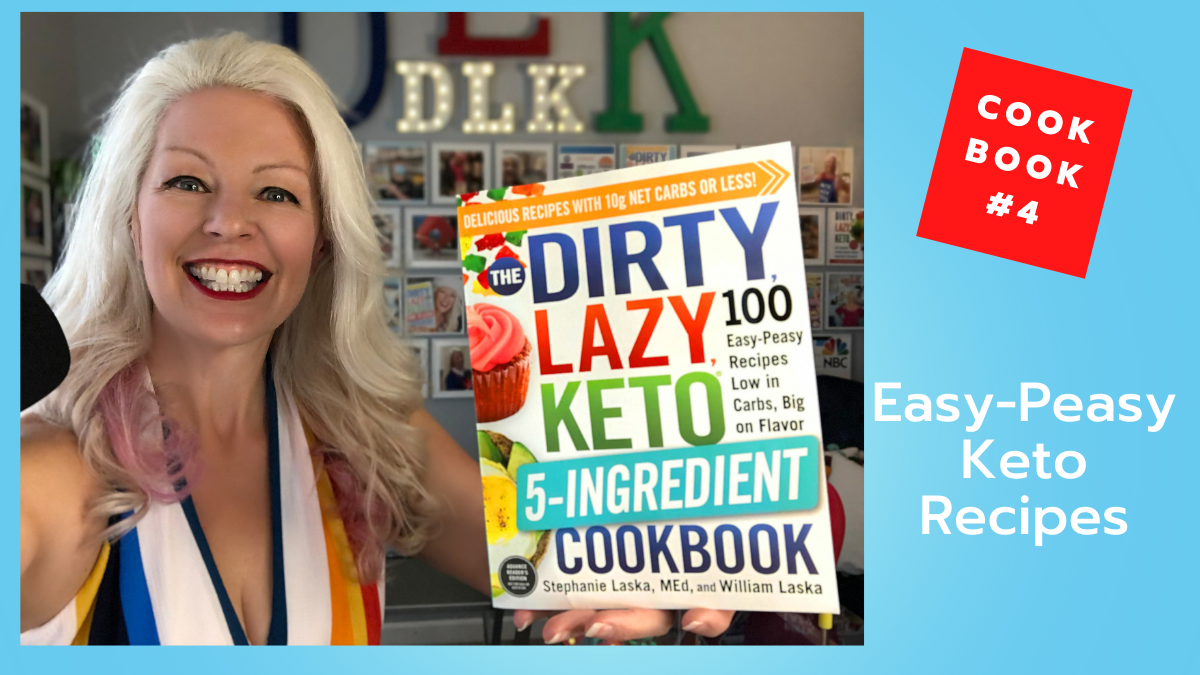 Do you know about the latest and greatest? Stephanie and I are excited to share with you the fourth cookbook in the series, The DIRTY, LAZY, KETO 5-Ingredient Cookbook: 100 Easy-Peasy Recipes Low in Carbs, Big on Flavor (Simon & Schuster, 2021). 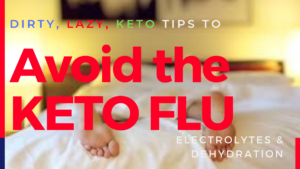 Can Someone Explain Ketosis? 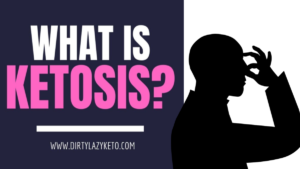 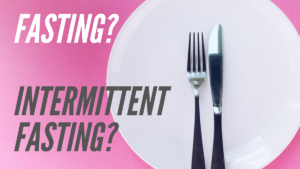